Our North – The Town of Bedford

There are many reasons to love and live in Bedford. Rich in history and charm, the Town of Bedford has plenty to offer and it is no surprise that it is home to great food, unique shops, and a very loyal and passionate community. Whether you are horseback riding along the many trails of Bedford, strolling the arts of Katonah, or connecting with the community in Bedford Hills, the Town of Bedford delivers and you will find many things to do and see.

Three distinct hamlets, each with its own “personality” and rich history, make up the Town of Bedford.

Bedford Village. The original 1680 Bedford settlement was in Bedford Village in the southeastern portion of the Town, with its Village Green and historic buildings dating to the 18th and early 19th centuries. Among these are the 1787 Court House and several homes built after the British burned the village during the Revolution.

In 1972, the Bedford Village Historic District was established by local ordinance and is listed on both the New York State and the National Register of Historic Places. The burying ground, established in 1681, was apparently still in use after the Colonial period as the latest headstone dates to 1885. A museum in the Court House is open to the public. A museum in the Court House, which is maintained by the Bedford Historical Society, contains exhibits of Bedford’s history and is open to the public. 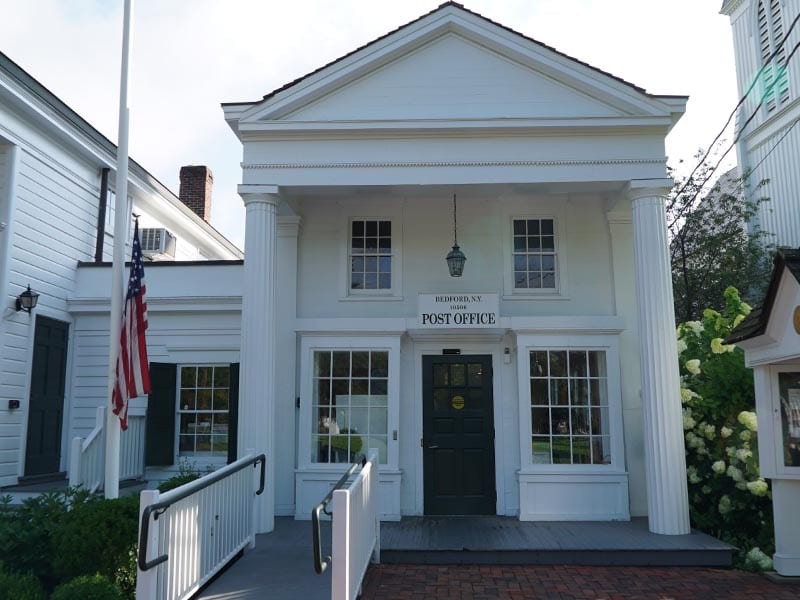 Katonah. Named after Chief Katonah, this hamlet was once located several miles to the north. It was moved to accommodate the expansion of the watershed for New York City. As a result of the move in the late 1890s, and the rebuilding of a new town, the largely preserved architecture provides an attractive glimpse of the Victorian era. The Katonah Village Improvement Society, which still exists today, provided direction for the move, and landscaping for the “new Katonah” was largely the work of the renowned firm of G.S. and B.S. Olmstead. In 1983, the Historic District of Katonah was listed on the New York State and National registers of Historic Places.

Katonah is a vibrant hamlet with a lively and most attractive commercial area. Additionally, it is widely known as home to the Caramoor Music Festival, the Katonah Museum of Art (formerly The Katonah Gallery), and the John Jay Homestead. 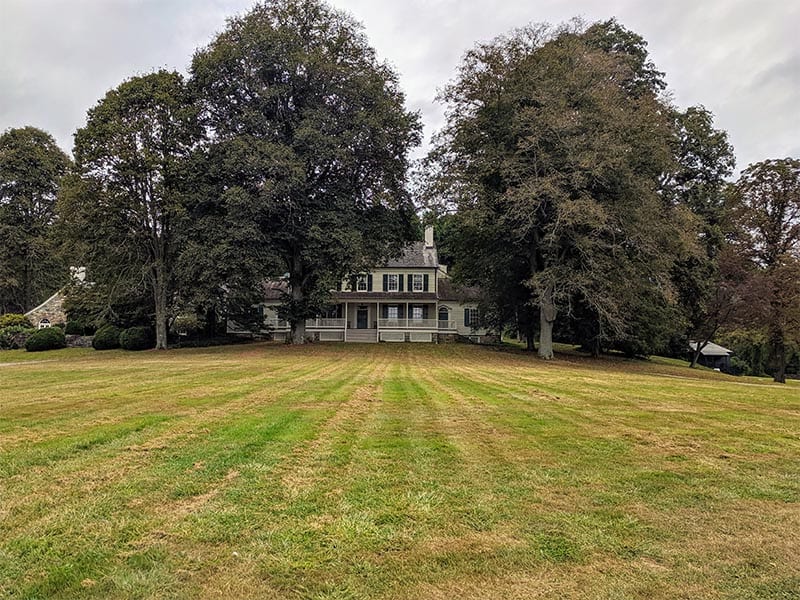 Bedford Hills. Originally known as Bedford Station, this hamlet grew up in the mid-nineteenth century, primarily to serve Bedford Village. Following the Civil War it grew to be a transportation and commercial hub for the area. By the early twentieth century, residents of farms and estates in the broader area of the hamlet petitioned the Town to change the name to Bedford Hills. A Centennial Celebration of this event occurred in May of 2010. Bedford Hills extends from its bustling business center at the railroad station to farms and estates as it spreads eastward along Harris, Babbitt and Bedford Center Roads, and south along the Route 117 business corridor toward Mount Kisco. The Community House (originally built to serve the needs of returning World War I veterans) is located in Bedford Hills, as is the Bedford Hills Correctional Facility, the largest women’s prison in New York State.

Bedford Hills is the seat of Town government and home to the Town House, built in 1927. 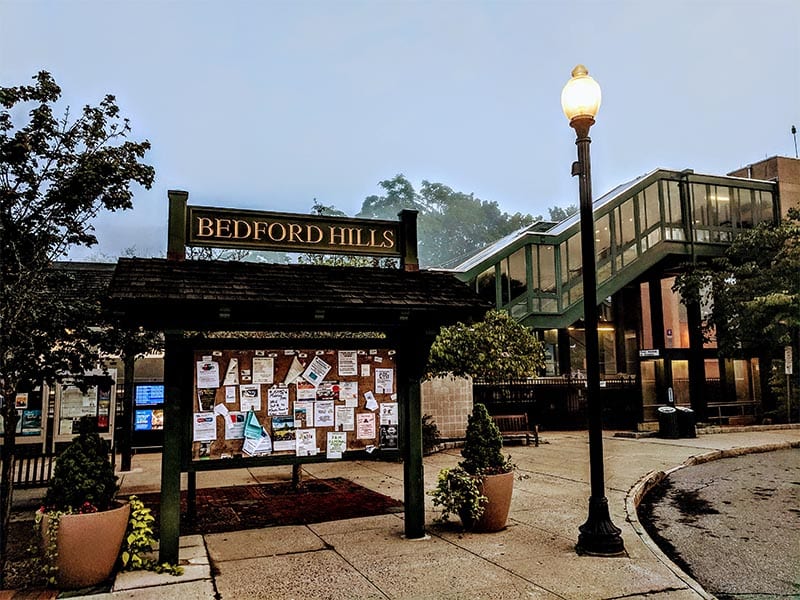