Every corner of Westchester North has something unique to offer and the “rustling” and “rattling land” of Chappaqua is a small town with a big feel. One of the hamlets of the Town of New Castle, it is truly fit for Kings and Queens.

Just 35 miles north of Manhattan this quaint village is more than a stop off the Metro-North Railroad. You’ll find plenty to do, great eateries and cafes, and a diverse collection of specialty shops. 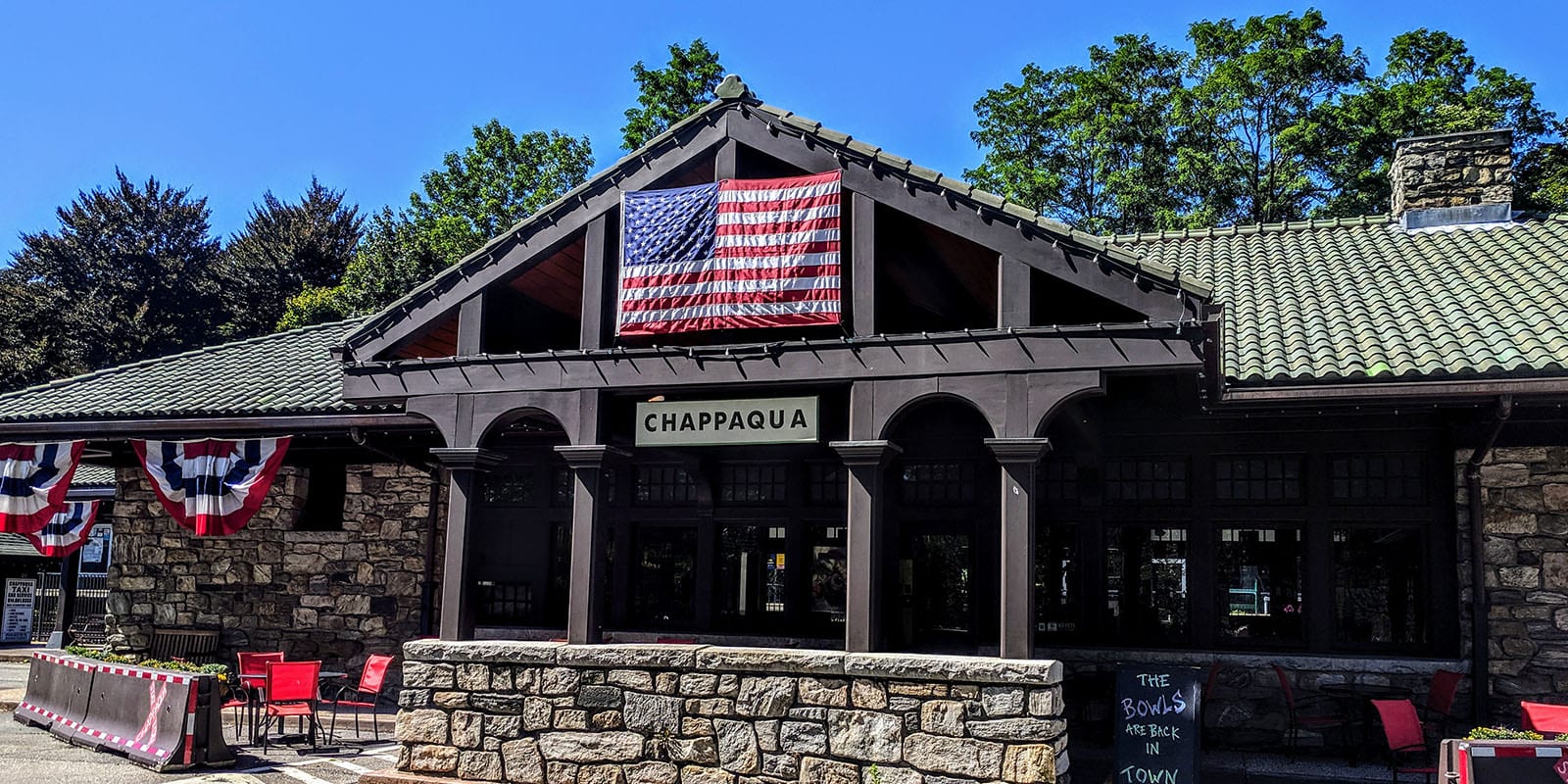 1730 Quakers begin settling in the northern and western parts of North Castle, which will become New Castle.

1776 Following the Battle of White Plains, the Quaker meetinghouse is used as a hospital for wounded soldiers of Washington’s army

1912 The first central water system is installed in Chappaqua

1930 Celebration of the Chappaqua bicentennial. Opening of the railroad bridge

1939 The Reader’s Digest moves its headquarters to Chappaqua